The scoring guard from Arizona has been linked to the club for two more seasons.

Ryan Toolson and BAXI Manresa will go hand in hand for at least another two years. The American shooter has renewed his contract with the Manresa club until 2021. In this way, the BAXI Manresa ensures the continuity of one of the strengths of his team during the next two years.

"Manresa has received me with open arms, this is our house". With words such as these Ryan Toolson has announced through a video on BAXI Manresa social networks that remain in the club until 2021. 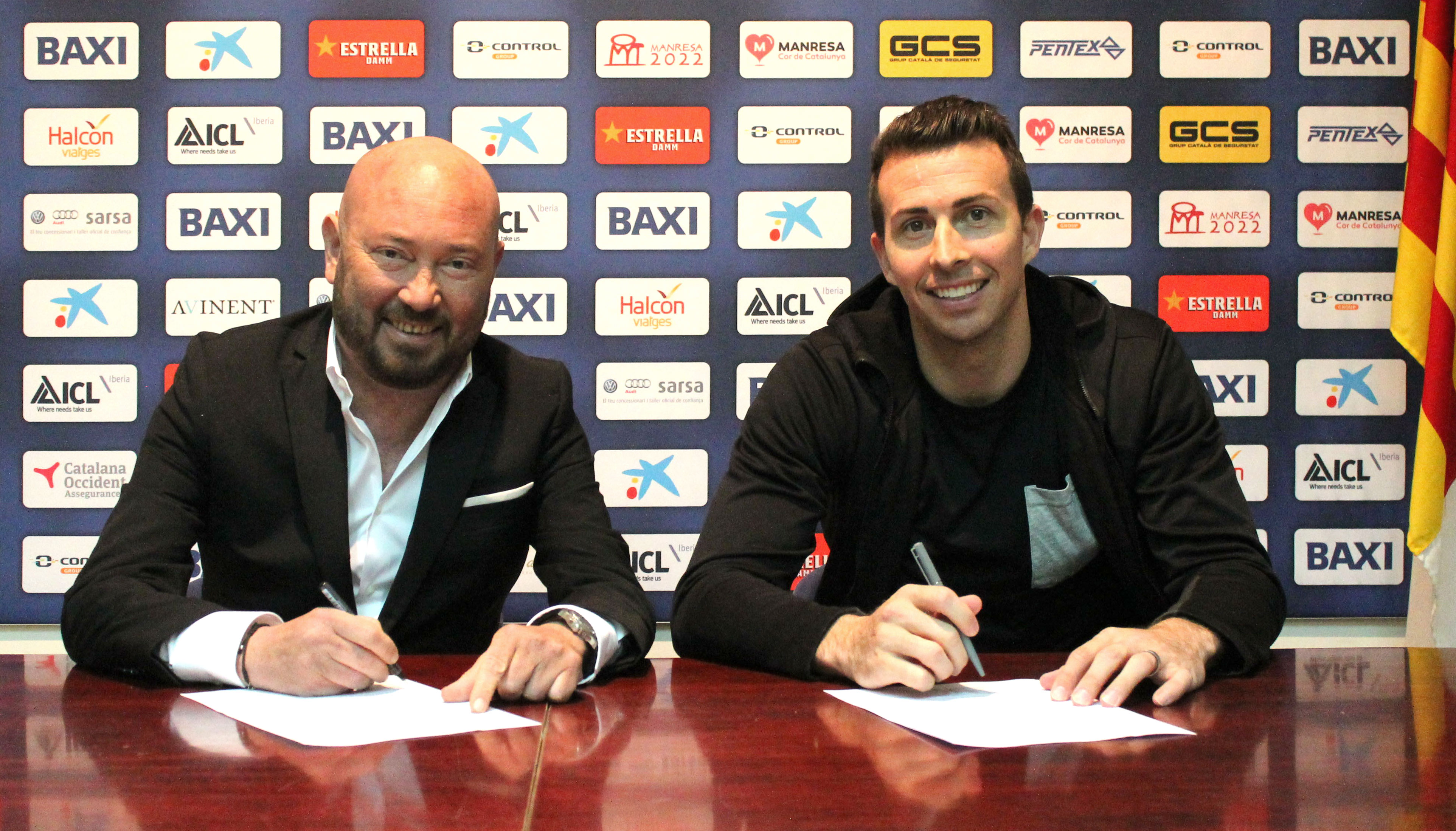