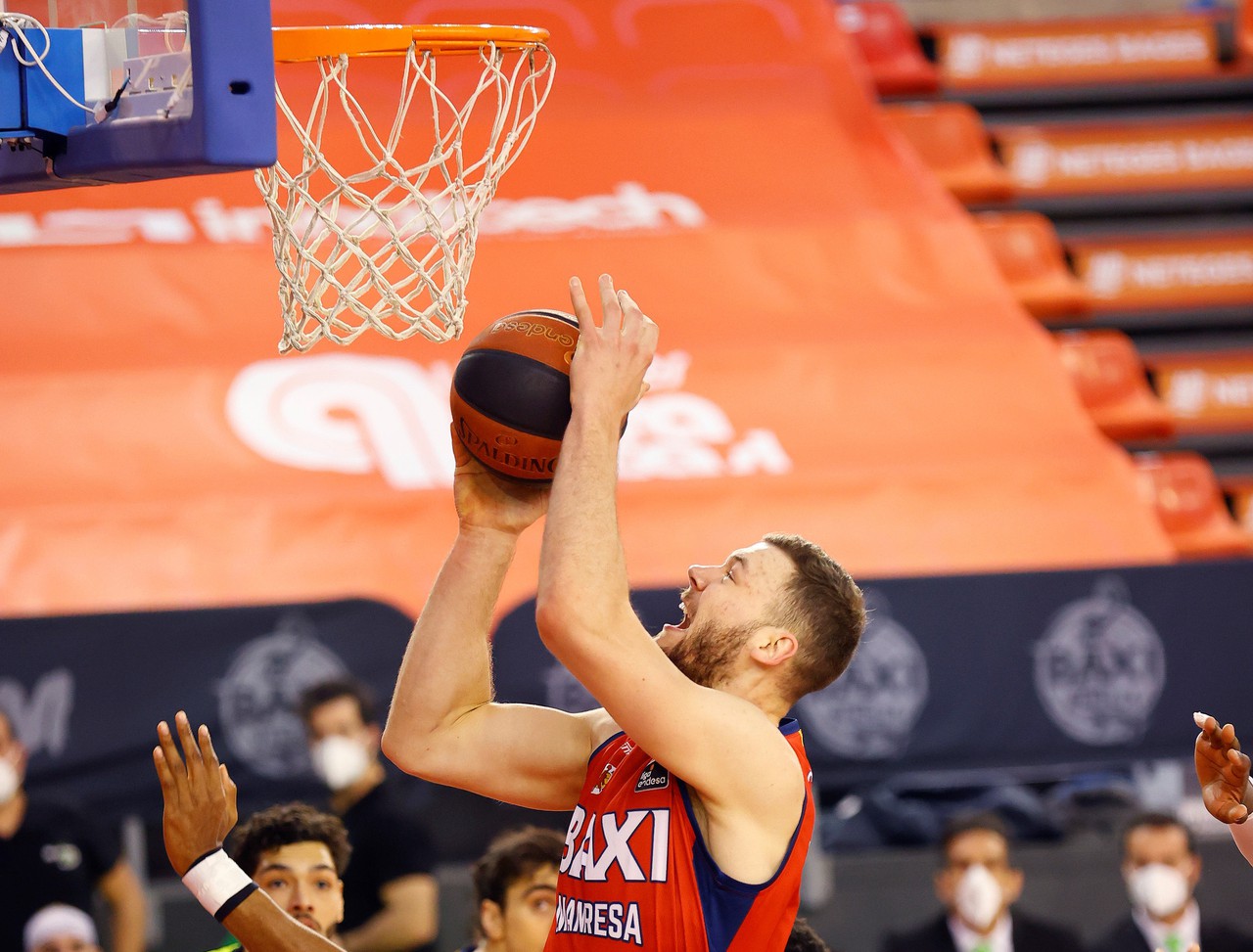 BAXI Manresa dominated from the start against Urbas Fuenlabrada and did not have much trouble to get the twelfth victory of the season in the Endesa League. On Sunday from 12:30, the team will fight for the thirteenth on the complicated court of MoraBanc Andorra of Ibon Navarro, Paco Vázquez, Sergi Garcia and Haukur Palsson.

Pedro Martínez's players made a great start and, led first by Sajus and then by Mason, got a nine-point lead (16-7). However, the Madrid team reacted and with the help of Marc Garcia cut distances to 25-20 which closed the first quarter.

In the second the reds continued to take control of the scoreboard, but could not achieve a considerable advantage, as the visitors remained close. Still, they extended the lead to nine points in the middle of the showdown (49-40).

In the second half the Bages came out very strong and nailed a partial 7-0, culminating in a three-pointer by Janning, which raised the margin to sixteen points (56-40). From there, the locals had no excessive trouble keeping up the difference, and even extended it to end the third quarter with the match very well on track (73-55).

In the last ten minutes, the duel did not have much history, as Javi Juárez's team did not disturb the Manresa team at any time, who thus did not suffer to add the twelfth victory of the season.