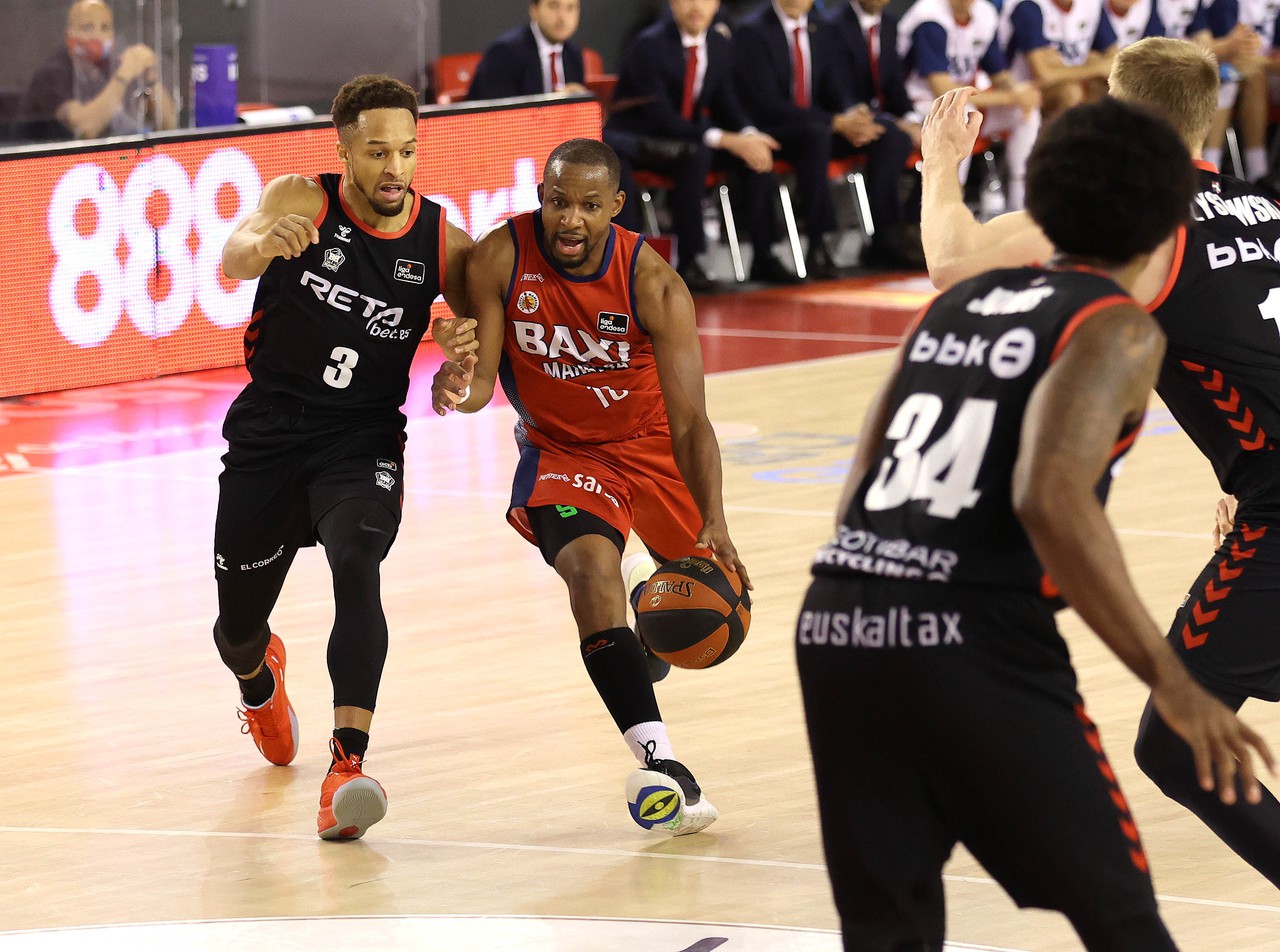 BAXI Manresa added the fifth victory of the season, and did so in the Nou Congost against RETAbet Bilbao Basket, in a match in which they commanded from the beginning (94-78). Jonathan Tabu, with 23 points and 32 assists, Dani Pérez, with 11 assists, and Eulis Báez, with 10 points, 4 rebounds and 6 assists, were the highlights. Next Sunday from 17:00, visit to the court of the Casademont Zaragoza of Ocampo, San Miguel and Seeley.

The reds took control of the game from the start, and took advantage of their success in the triple (they scored six of ten attempts in the first quarter) and the good vision of Dani Pérez (six assists already in this stretch) to take a twelve-point income (27-15).

In the second there was more equality between the two teams, and this favored the interests of the locals, who could easily maintain their margin by reaching the middle of the match (45-33).

In the second half the tone was very similar to that of the previous period, and the players led by Pedro Martínez were maintaining some differences around fifteen points, which were cut to thirteen at the end of the third quarter (70-57 ). The match was therefore well under way.

In the last ten minutes Álex Mumbrú's men tried to enter the fight for the match, but could only get close to eight points (75-67). From there, Tabu made sure the victory stayed at home. He scored three triples and four free throws in that quarter, which ended with rival winning chances.