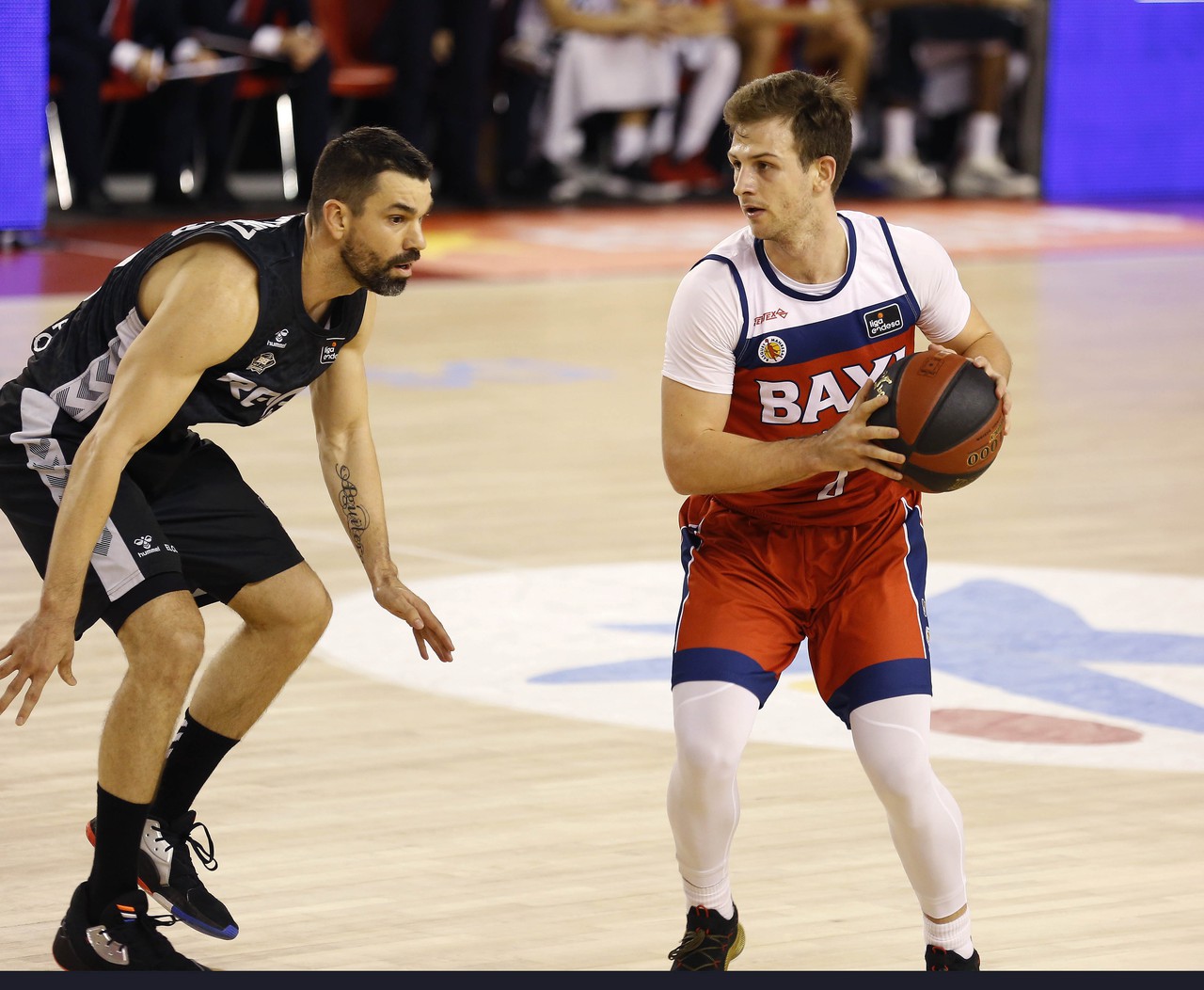 Second victory in the Endesa League of BAXI Manresa, this time on the Bilbao Basket (101-97). The team led by Pedro Martínez saw how complicated a game that got to win 13 points of difference. The Basques came out after a very strong halftime and came to reverse the result. The Riders were towing, and it was not until 6 seconds that they equaled the game. With the equal forces, the party went away to the prorogation. The locals took the initiative in this extra time, but the Basque exterior success forced a second additional quarter to finish. In the final period, visitors would begin to dominate. It would be a mirage, because Ferrari in the direction and in scoring and Dani Perez in defense turned the marker into a heartbeat.

The party started with nerves and little success from the two sets. Ferrari was encouraged and scored first of three and then in penetration to give the first advantage to BAXI Manresa. The locals dominated the painting with good actions of Magarity and Kravish and managed to open a small slit. Former Rafa Martínez was in charge of re-equalizing the three-point clash. Magarity picked up Ferrari's assault and, with two pitches from 6.75, he returned to give a small 6-point pillow at the end of the first quarter.

Bilbao started the second round scoring and cut distances. Jou first and Baéz on two occasions, added to good defenses, allowed the locals to achieve a maximum advantage of 13 points. BAXI Manresa kept a difference of +8 until the break.

The second act of the game began with a streak of 3 triples followed by Bilbao, which once again put the tables on the scoreboard. The referees indicated a technical foul to Toolson that left him out of the game with many minutes in advance. The Basques lean on the free throws to add and turn the result. The success of the "black men" from the long distance and the line of personnel allowed them to enter the last partial 4 points above.

The set of Álex Mumbrú would not loosen the rhythm and took advantage of the bad start of fourth manresa to escape to 9 points. The good minutes of Kravish in the area and Ferrari from the perimeter caused BAXI Manresa to not lose his face to the game. The locals saw 5 points over a little more than 2 minutes to finish the match and reacted. The defensive wall of Pedro Martínez was effective and Ferrari and Magarity scored to tie the game agonically and thus reach extra time.

Magarity started the extra time with a triple and Ferrari reaffirmed the start with a great penetration. The Catalans managed the advantage until the last minute, where Bilbao scored 5 points to bring the match to an additional second time.

The Basques started taking the initiative in the second overtime. BAXI Manresa managed to slip through the visitors' central defense and put the ball in the net to the red card. Baéz provoked 2 + 1, free kick failed but the same Dominican took the rebound, removed the ball out and Ferrari scored a triple before the delirium of the fans of the New Congost. In the second end he highlighted the defense of Dani Pérez drying the direction of Bilbao. A triple of Ferrari would serve to certify the second victory of the season in the Endesa League.