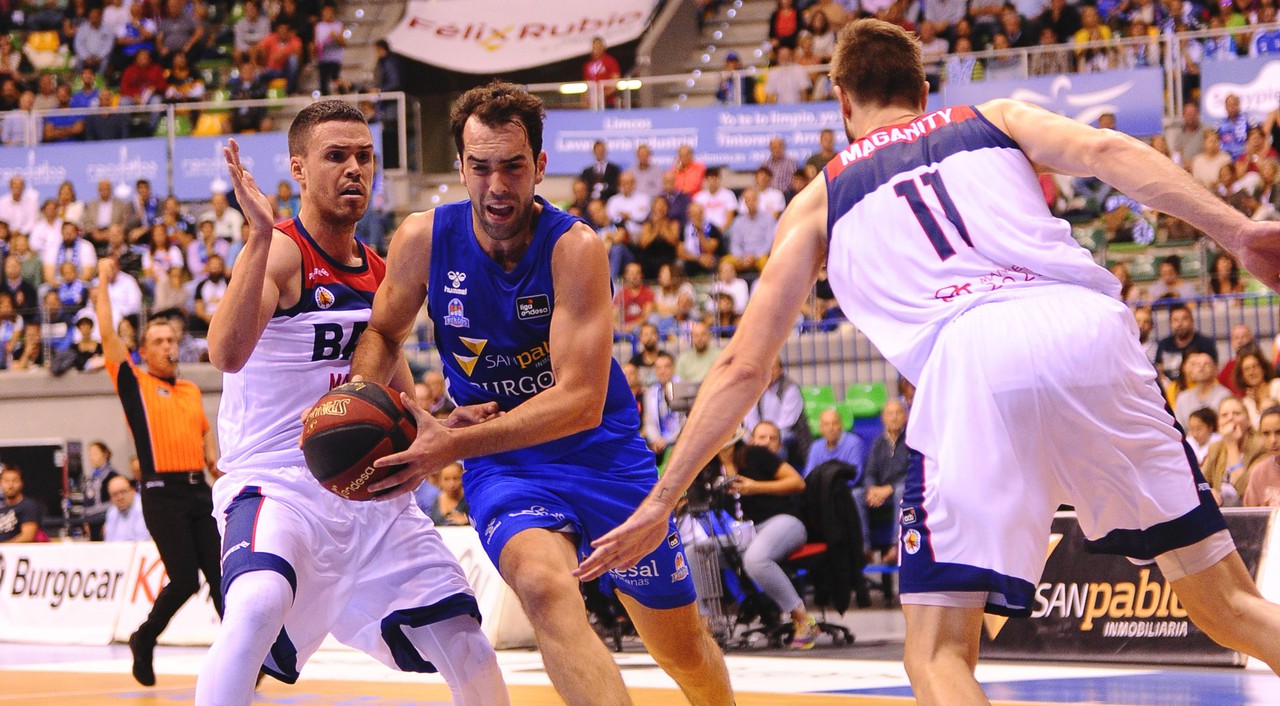 BAXI Manresa came to Burgos with success from the triple of the locals, and on the other hand, the defiance of the Reds was a ball. At the same time, Vaulet (12 points) and Davis (17 points) found the inspiration, but there was not enough to be able to knock down a San Pablo Burgos who gradually moved away from the scoreboard, although the Bages did not lower their arms at any time.

In the first period he started with a partial of 7 to 0 initial that would be answered by Magarity, with his only success from 6.75, and a Guillem Jou that started off. With a tie to 14, Pedro Martínez changed virtually the whole team. From the bench, the reinforcements endured a rival that went from less to more.

The little success in the second period punished the Catalans, who only with 13 points saw how they went to rest at a disadvantage. Davis entered heat to respond, with 7 straight points that left 31 to 27 on the scoreboard. The exterior success placed ground in the middle (43-29).

In the second half, another part favorable to the Castilians left the party downhill. The party was very united, with endless interruptions for personal fouls that did not allow anyone to impose their pace. Vaulet taught the claws with his fight.

In the last 10 minutes, note the Burgos in the key moments. Those of Joan Peñarroya did not allow at any time that the Riders were in danger on the scoreboard. Failed to find the inspiration for the men of the Bages, who gave their faces to the last play, a squad of Pere Tomàs on the counter attack.