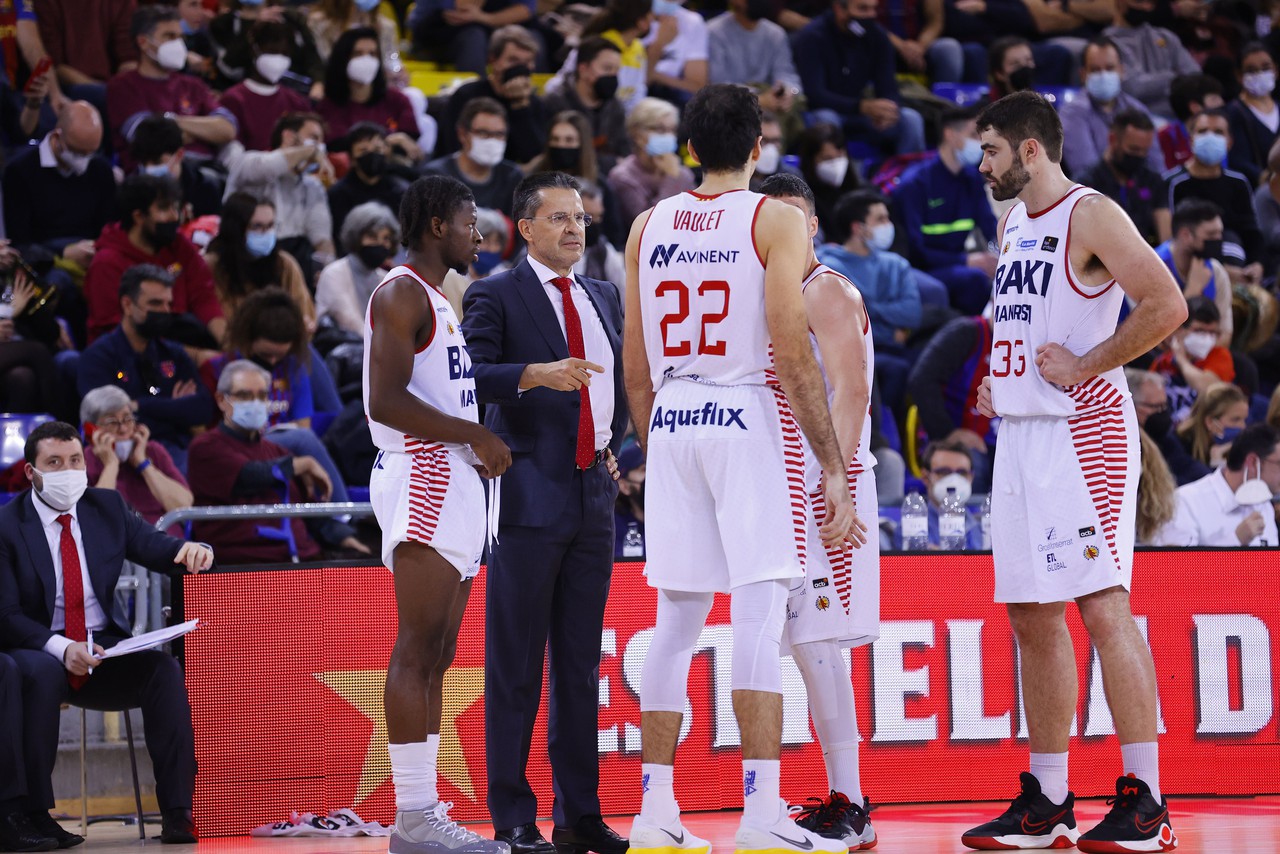 BAXI Manresa starts the second round of the Lliga Endesa at Nou Congost against Gran Canaria. The islanders are tenth with a balance of 7 wins and 8 losses, 5 in the last games, while Manresa is sixth with a positive balance of 9 wins and 6 losses. For the game, Pedro Martínez will be able to count on all his players.

After a historic victory against Barça at the Palau Blaugrana, BAXI Manresa wants to start the second half of the season with a win, but first, Gran Canaria will have to win, which will not be easy. This game, therefore, does not count for the classification of the Copa del Rei, as only those of the first round are valid. With the absence of Janis Berzins, Pedro Martínez will be able to count on all available players.

The group coached by Porfi Fisac is going through a tough stretch. The last game they played was on 27 December. However, Gran Canaria started the league at a good pace with deserved victories on courts as complicated as Real Madrid or Baskonia. The islanders are a team where the leading role is very much shared. They have a balanced squad that mixes talent and experience. Dylan Ennis and AJ Slaughter stand out with 14.7 and 12.3 points, respectively.

Pedro Martínez has appeared before the press. The coach stated that «We are going to turn the page on the game against Barça. On Sunday we host a direct rival. If we play like we did in Gran Canaria, we will lose. They have Pustovyi back who, because of his presence and quality, is a very important player»