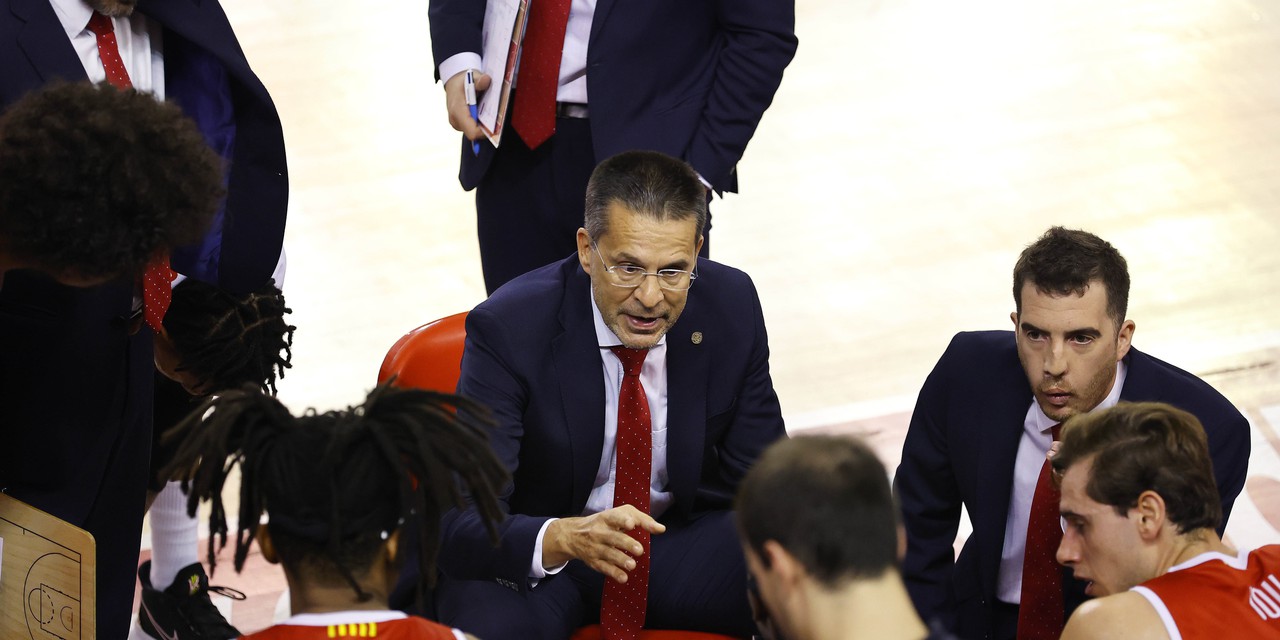 The BAXI Manresa leaves this Saturday from the capital of Bages to begin a journey that takes him in the first instance to Fuenlabrada to continue directly to Turkey. The Madrid team, with 1 victory in the Endesa League, wants to win the second game in front of their fans.

In the absence of training, all players in the BAXI Manresa squad are available for Pedro Martínez. This has been a week without Champions League matches in which the people of Manresa have been able to dedicate themselves to preparing for the clash of Fuenlabrada. The team seeks to regain more victories than defeats in the league.

The balance of Urbas Fuenlabrada is misleading: of its 5 defeats, it has lost 3 by 5 points in a tight end that could have fallen on either side. The group led by the Catalan Josep Maria Raventós has Leo Meindl (injured) as its most dangerous man. But we must also take into account the base Jovan Novak, or Obi Emegano, players who were already on the team before this summer and know how the Endesa League works.

Pedro Martínez said in this Friday's preview that «we will see how we can compete on a difficult and hot track; Fuenla has a pretty good team, with physical players and experience in the league; in his field we have seen an important difference in his favor with statistics, the difficulties will be great, we must try to make the best possible match ».