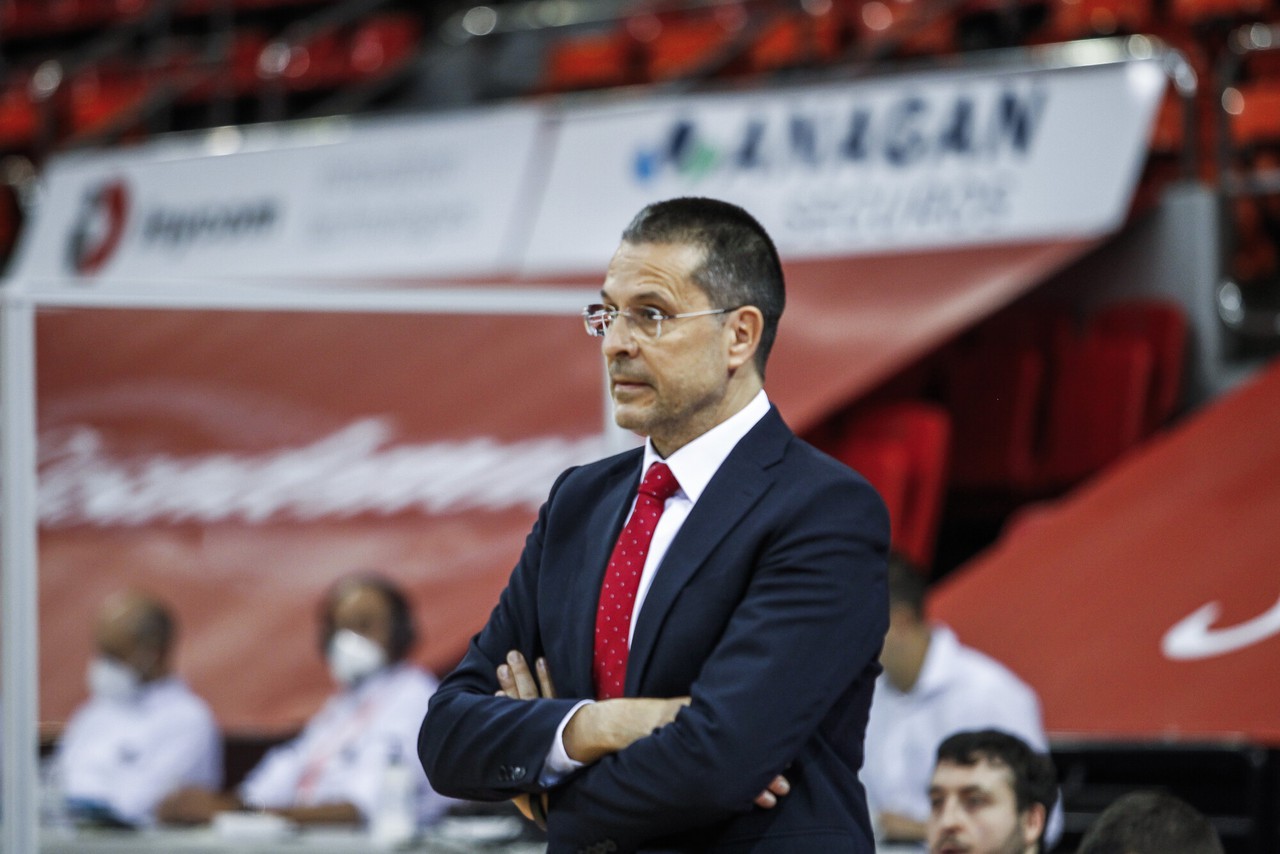 An important challenge lies ahead for BAXI Manresa in this eleventh day that is ahead of Thursday at 21:15 (Movistar + Deportes). Eulis Báez will be out due to a fibrillar rupture, while Guillem Jou is just starting to recover from an ankle sprain. Added difficulties in receiving a rival that is proving intractable at the start of this season.

Pedro Martínez showed in the preview of day 11 his concern for the physical condition of his players, at the gates of a game that was already expected to be of maximum difficulty. BAXI Manresa cannot count on Báez or captain Jou, both injured. Yes, Joesaar is already recovered, who will be able to enter the Manresa rotation. The team wants to face the Iberostar Tenerife.

The golden-and-blacks arrive with only one game lost, last week at Barça. Those of Txus Vidorreta dominate their matches through the duo formed by Marcelinho Huertas and Giorgi Shermadini, well accompanied by a very complete squad: Fitipaldo, Doornekamp, ​​Díez, Salin ... It will be very difficult to face, but the gorge is the gorge.

The Catalan coach of BAXI Manresa said in the previous one that “it is necessary to value that with the physical difficulties our potential lowers a little; Tenerife is a team possibly the second best attack in the league statistically; Shermadini just received the monthly MVP award; he is a very difficult player to defend, he scores points, passes the ball ...; its bases are impressive; I must also say that I am pessimistic, but we have a team that is the one who encourages me and believes that we can have a chance».