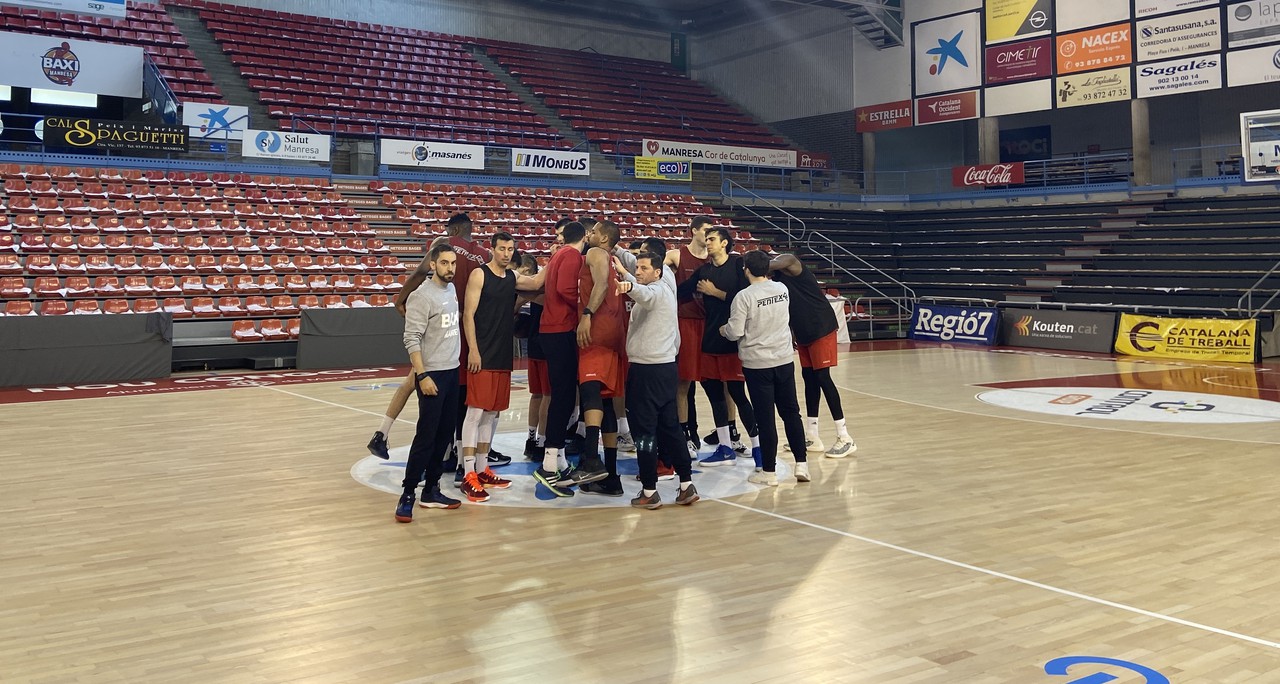 BAXI Manresa is preparing for a demilitive derby against Barça, which this season is a super-team destined to fight for all the titles. BAXI Manresa still has several low players, such as long-term players. Anyway, Pedro Martínez has warned that Sima is recovered and Nelson , in the final straight line of recovery, is doubtful.

Expectation for the match that this Sunday at 18:30 will face BAXI Manresa and Barça in the Congost. BAXI Manresa faces it after two consecutive victories, one in each competition, despite not having all the players available yet. In addition to Ferrari , Tomàs and Báez who have long-term injuries, Sima has already trained with the group, while English Nelson is Pending a test to know if he can lend a hand to the team.

For his part, Barça comes up with the favorite aureole to fight for the titles. Leader in the Endesa League and in the Euroleague, Pesic men have great stars, and luxury reinforcements arrived this summer such as Davies , Higgins and Nikola Mirotic .

Manresa coach Pedro Martínez said that "winning is not impossible, although it is unlikely; It is difficult to stop a player like Mirotic, because a good part of his success depends on him; we have to look at what we do "***.