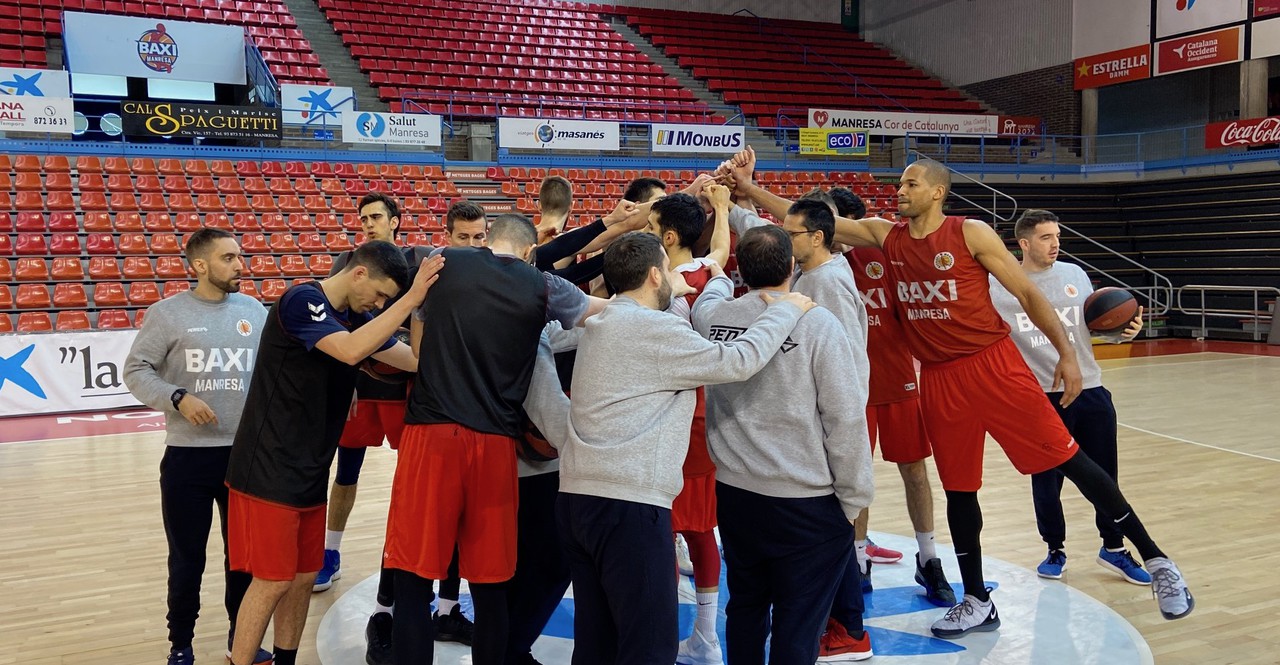 This was a great December for the BAXI Manresa , only with defeats against Barça and Lithuania in the Champions League. The team wants to keep this good dynamic against an opponent who also wants to escape from the lower area. Pedro Martinez has all players available except for Frankie Ferrari and Jordan Sakho . One player will be ruled out this Saturday.

The BAXI Manresa wants to extend their good time with a difficult field in front of an opponent who needs a victory to start moving away from the last places in the standings. This Sunday's game at 12:30 in Seville can put a little more distance between the Manresans and the queue for the standings.

This Sunday's rival is Coosur Real Betis, who has 3 wins so far and is in the last position. The Andalusian capital team has to mark this match as an opportunity to join and leave the lower half. The Baetic team has experienced players who have passed the BAXI Manresa, such as Albert Oliver or Nacho Martín . Shane Whittington is the highest rated teammate along with AJ Slaughter , the highest scorer.

Pedro Martínez spoke before the team's trip to Seville. The manager explained that "is a very difficult game: they have won 3 times at home and have lost only with the first 3; they have a team that is talented, capable of scoring, and playing with a fast pace; it is a very complicated game; there is a lot of equality in the league, and in 2 weeks the rankings can change ».