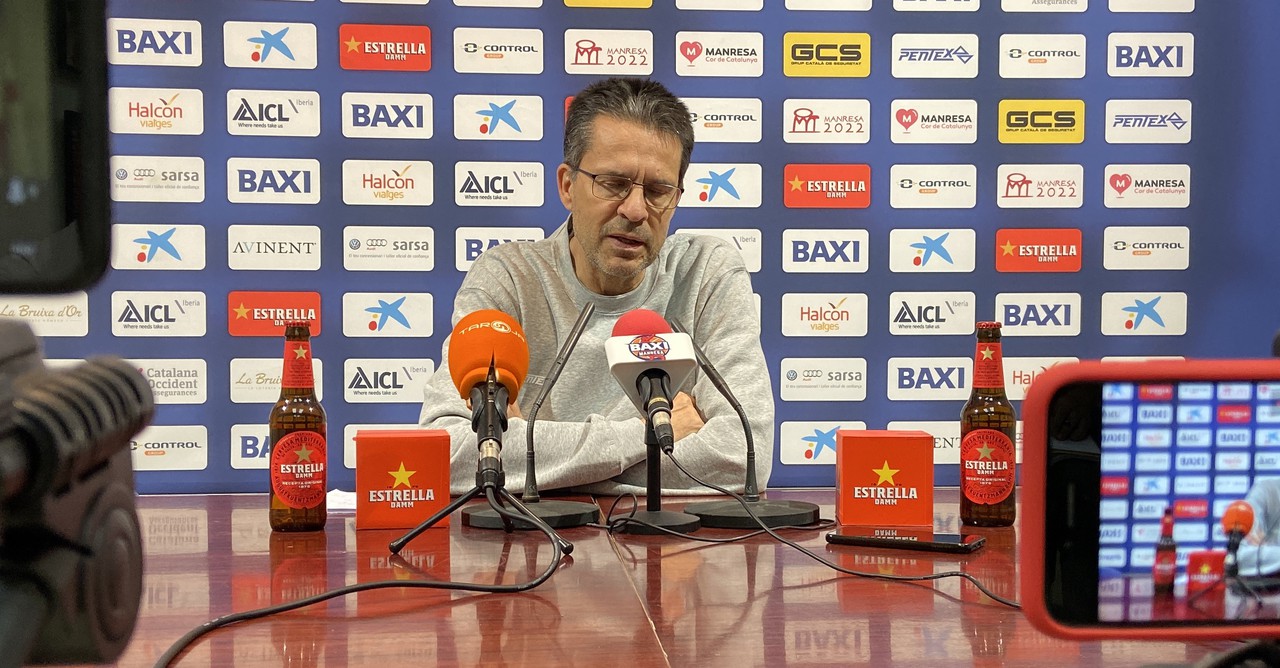 Week of a single match for BAXI Manresa, who will receive a UCAM Murcia this Saturday in the New Congost that this season is being able to make big matches outside the home. Aleksandar Cvetkovic could return to make his debut with Manresa in his second stage in the club, after his arrival as a result of the injury of Frankie Ferrari.

Manresa prepares to play an important game this evening, where BAXI Manresa can win a third victory in the Liga Endesa that is resisting more of the count. After making a great game, the team was not rewarded with the win and there was a desire to win a game. Apart from the injured, there are discomforts in some other player in the squad. The arrival of Cvetkovic adds an incentive to the match.

For his part, UCAM Murcia comes after 2 defeats (in Gran Canaria and before Barça) but with a good balance, and being dangerous too outside the home. Sito Alonso men have two players with outstanding numbers, such as Booker and Eddie , but it is necessary to not bind on other pieces of a very physical team.

Coach Pedro Martínez said at the previous press conference that "it was a very good week, and entering some details of the game that we had time, has been a very good week of work; We have to worry about us, be focused on our game; They have 2 players, Booker and Eddie, statistically outstanding; we have to do a great match to compete with them ». About Cvetkovic he said that "it will adapt quickly, know the league and it is without any physical problem; We hope you can help us immediately ".