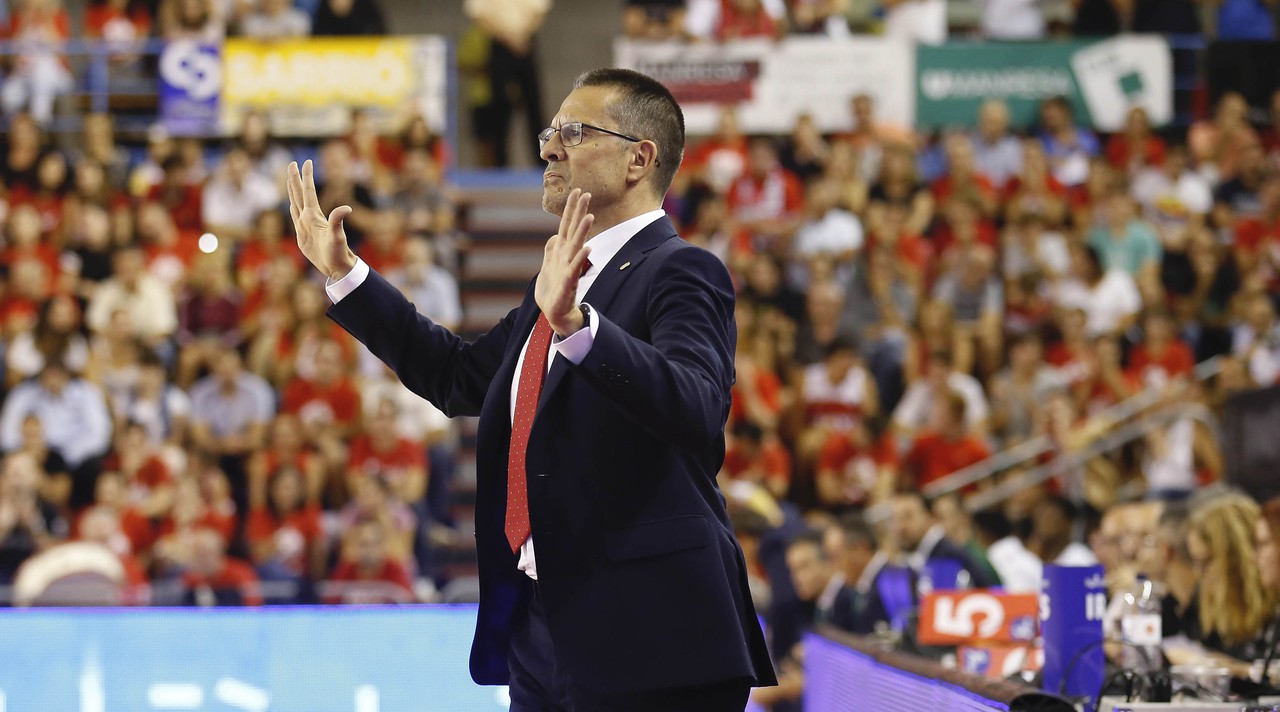 On Tuesday, BAXI Manresa traveled to Burgos to play Wednesday at 8:30 p.m. the match played for the 2nd day. Castilian finished qualifying for the regular season of the Basketball Champions League, after winning the first day of the match Montakit Fuenlabrada at home. Ferrari and Toolson will not work with the team on Wednesday.

BAXI Manresa will find the second victory of the season in the track of San Pablo Burgos, with the added difficulty of losing by injury to Frankie Ferrari. The team will try to replace it. David Kravish, who was also injured on the first day, will be recovered to play. Toolson is still the final stretch of his recovery and will travel with the team, although he will not wear on Wednesday.

San Pablo Burgos, directed since this summer by Joan Peñarroya, is one of the teams that has invested most in its workforce. In addition to keeping players like Fitipaldo, Huskic, Benite or Lima, it has been reinforced with others such as McFadden, Bassas or Tokoto. On Sunday, the Spaniards were able to certify their access to the Basketball Champions League.

At the press conference prior to this second day, Pedro Martínez said that "we understand that Kravish can play without problems; The injury of Ferrari is what we have, we must do the need to be a virtue, and we hope we have answers as a team; We lose an important player but what is useless is to weep, we must look forward to it; the team must show other options. »