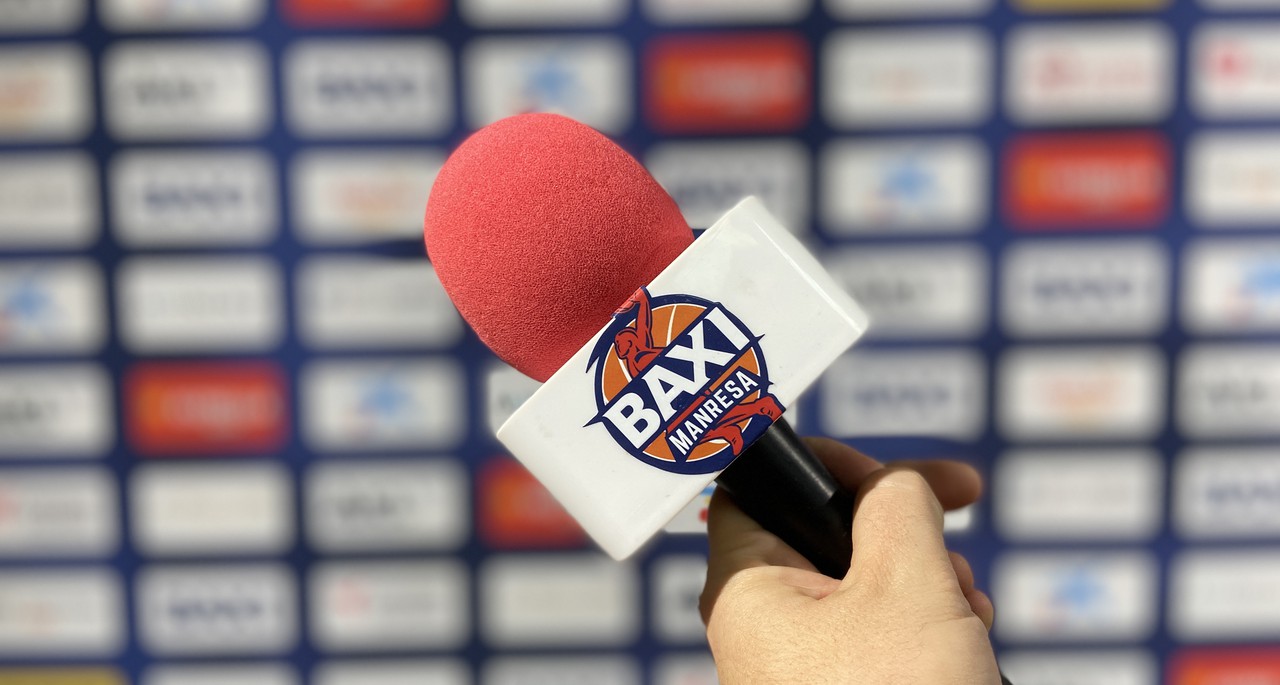 The Casademont Zaragoza is the team that is making the best campaign this season in the Endesa League. The BAXI Manresa visits this Saturday at 20:30 Prince Felipe to try to compete against a team that, apart from the two "big ones", is emerging in domestic competition.

By the Manresa box, they will still be injured by injury Báez and Tomàs , who still have 2 weeks left to recover, at the bottom. They are doubtful Kravish , still with discomfort due to their ankle injury, and Sima, who practically did not train this week. He has also been affected by a Will Magarity disease, with an asthma attack that has made him lose training.

For his part, Casademont Zaragoza has injured Seibutis and Fran Vázquez . To the squad of the Aragoneses, old acquaintances of the manresna liking, like the base Rodrigo San Miguel or the escort DJ Seeley . A Zaragoza with proven experience and talent that is currently giving spectacular performance.

Pedro Martínez said on the previous day 10 that "I hope that we can compete; He is a strong team at home, with a lot of bounce in attack, physical players who play aggressively, a team very fast and with a lot of pace; It will not be easy to compete and be prepared ».