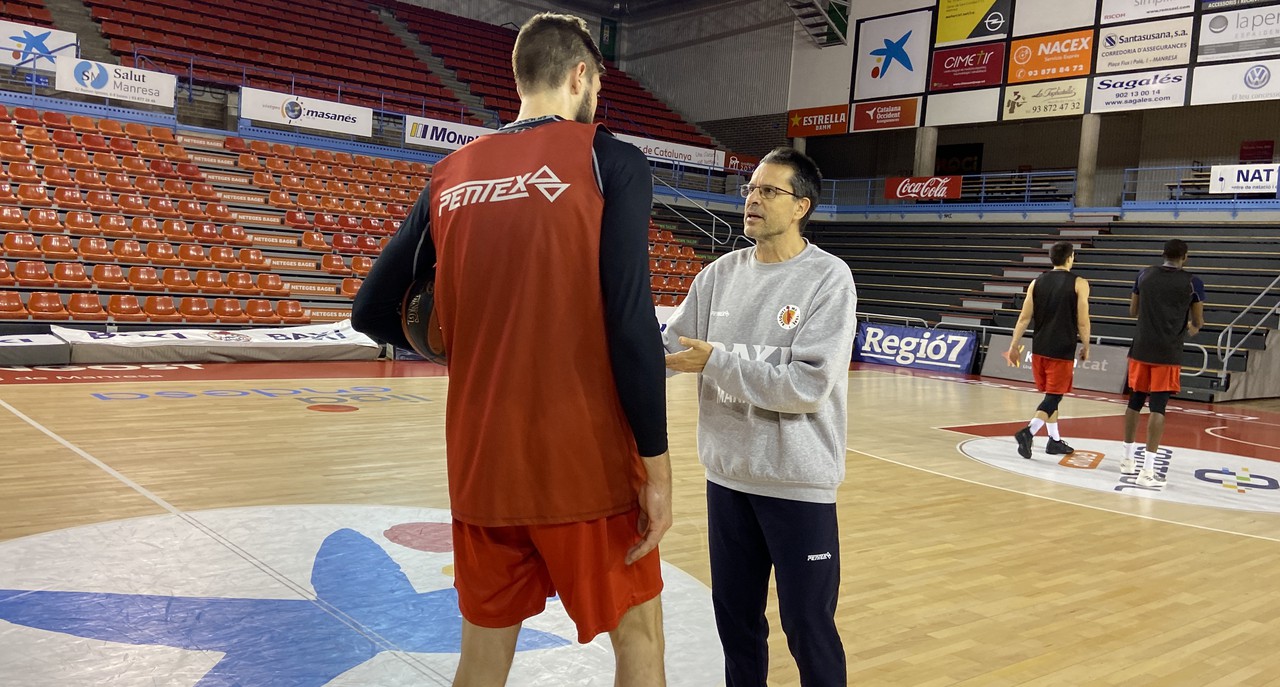 Match between two teams at the bottom of the classification today, tomorrow at 6:00 PM in the New Congost. Open the day the BAXI Manresa - Monbus Obradoiro. The Bages arrive at the duel with still some casualties due to injury, but they retrieve Frankie Ferrari , and Deividas Dulkys , who was a father this week.

The losses still dragged by BAXI Manresa are those of David Kravish , which is not yet recovered from the tear that was made in the match against Bilbao, neither Pere Tomàs and Eulis Báez , with injuries of longer duration. The Reds seek to find stability after a week with changes to the squad. Jordan Davis will no longer be with the team after being detached.

For his part, Monbus Obradoiro, directed by Moncho Fernández , also looks for the third victory. The Galicians are tied to the classification with the Catalans. Their dangers mainly occur due to the high performance of the pivot Dejan Kravic , and the team's gunners, such as Fletcher Magee or Álvaro Muñoz , one of the two old acquaintances of the Basketball Manresa on this team, along with David Navarro .

Pedro Martínez told the press conference after the party that "Obradoiro is a complicated team, with a peculiar strategy and a way of playing that does not look like rivals we usually have; They have very good 3 point shooters and very big players near the basket, and dangerous in the attack bounce; They try to do things aggressively and we have the losses you know, although we recover Frankie Ferrari and Dulkys ».